skip to main | skip to sidebar

Easel Back Post It Note Holder with Pen Compartment 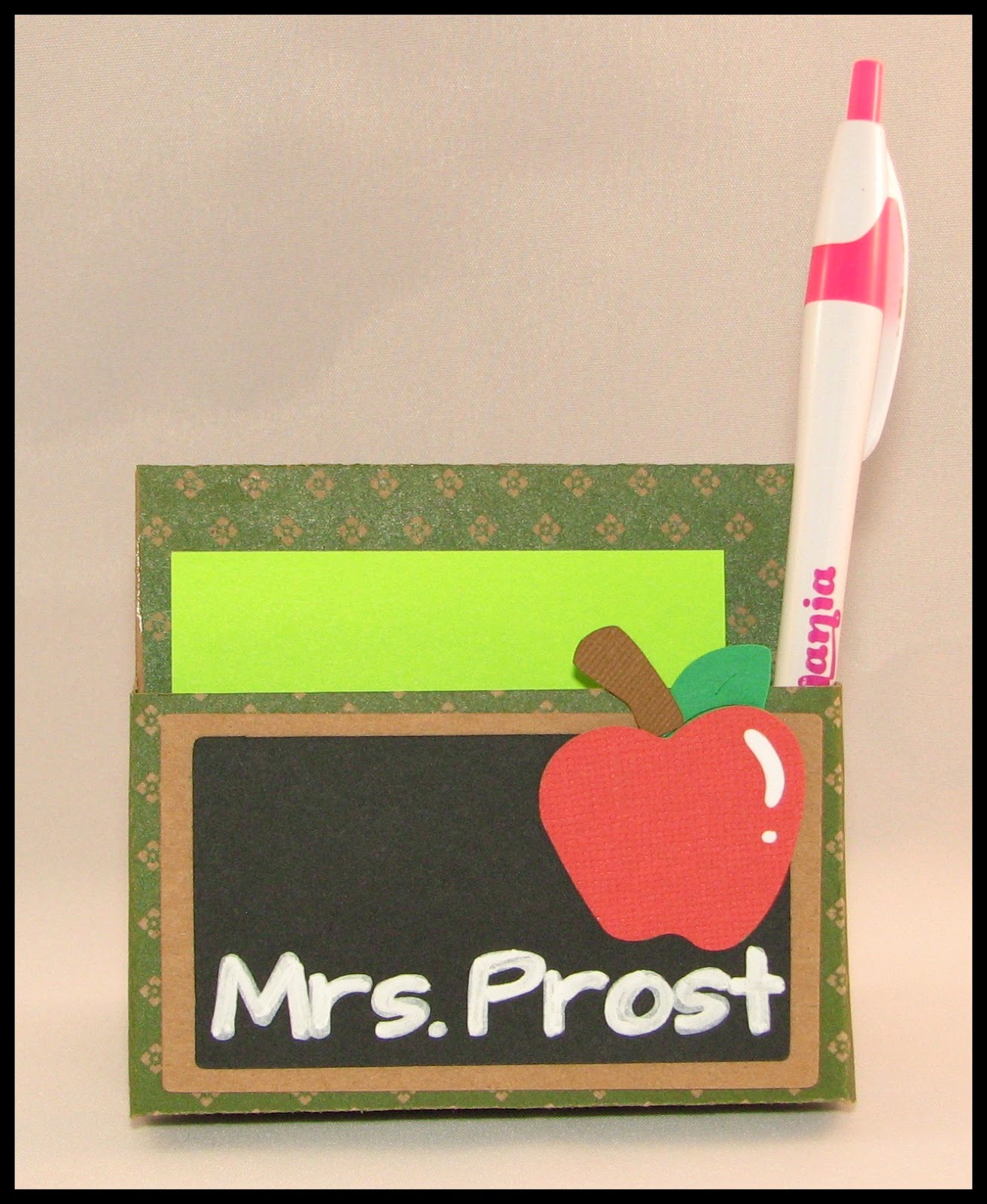 Back in March, I posted about a Design Space file for an Easel Back Post It Note Holder based on a CCR file I had created several years ago. It was quite the "hit" in my Facebook group, Cricut Lovers Guide to Design Space. Several members suggested a version with a pen holder and lots of ideas were suggested like a ribbon loop or a velcro dot on the holder and pen. I decided it would be great to have the pen held with the post it notes. So I tweaked my file and did a test cut. The sample shows the pen on the left side of the post it notes, but the little insert can be glued to either side. 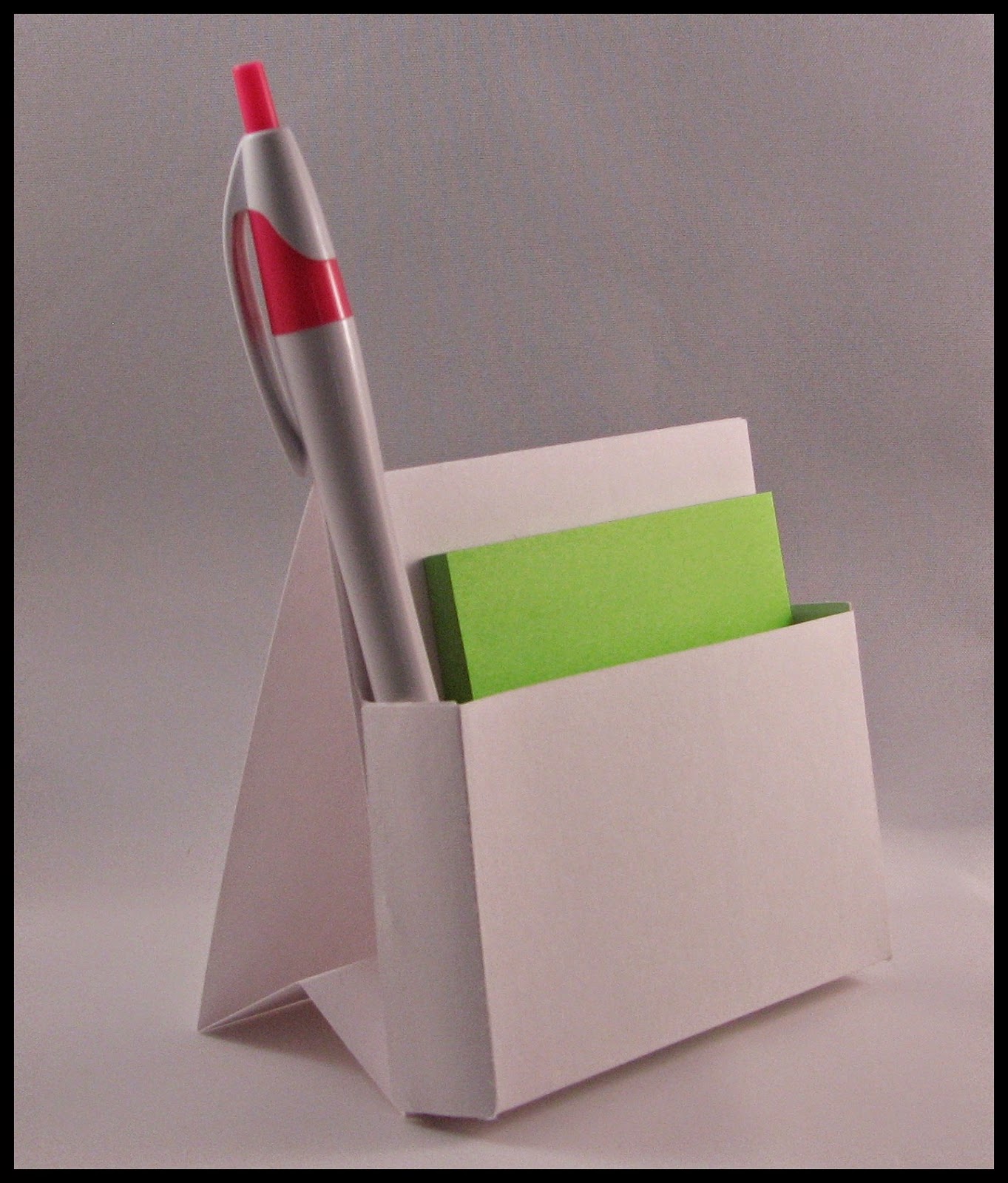 The file pieces are basically the same as the post it note holder without the pen. With the Explore, you can cut and score. The long piece on the left is the easel stand. The middle piece is the post that holds the post it notes and the pen. The "mystery" piece on the right is a "cover up" that you may not need depending on your paper choice. And the little piece in front is the insert that makes the pen compartment. 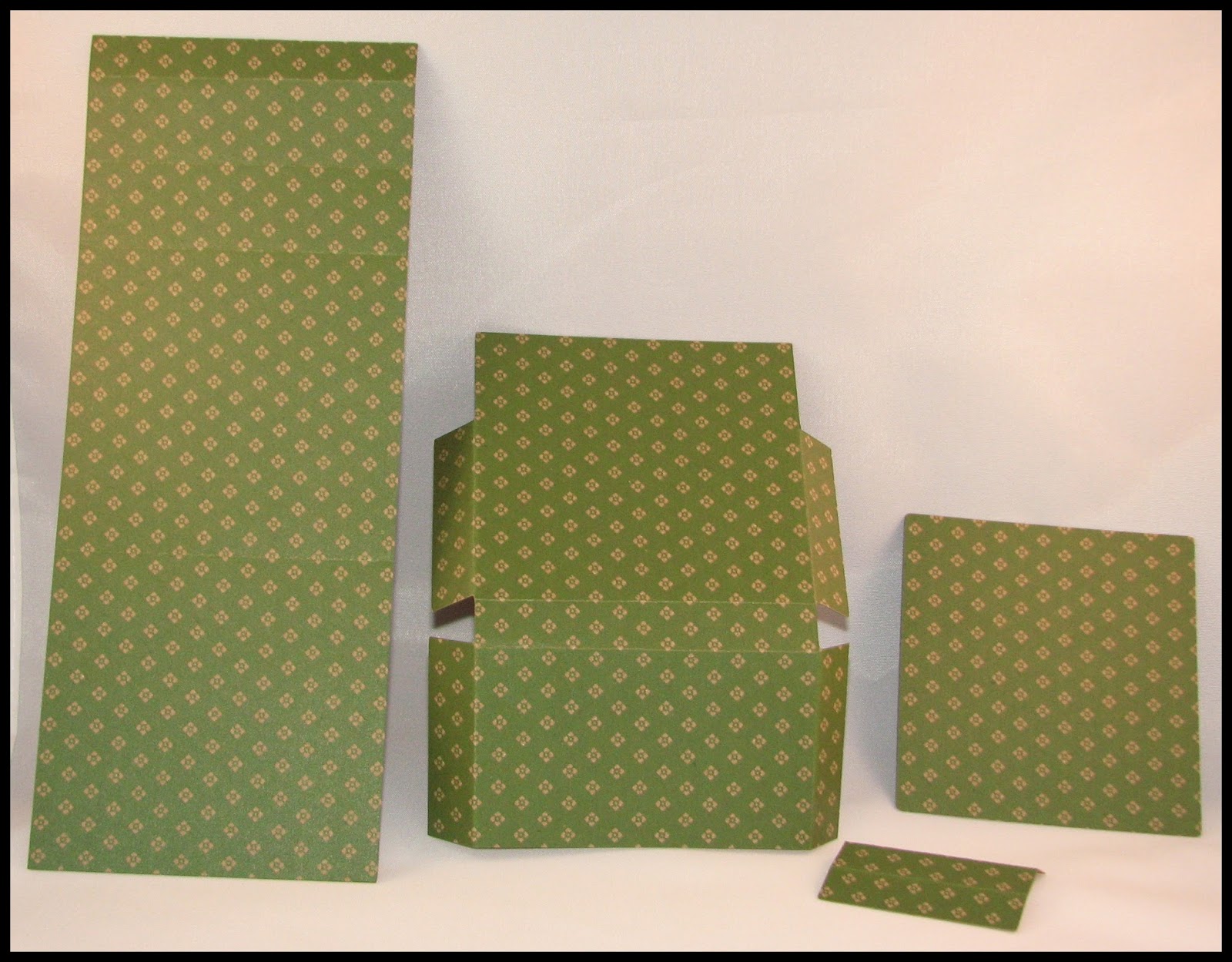 Fold the easel stand piece so it looks like this from the side. 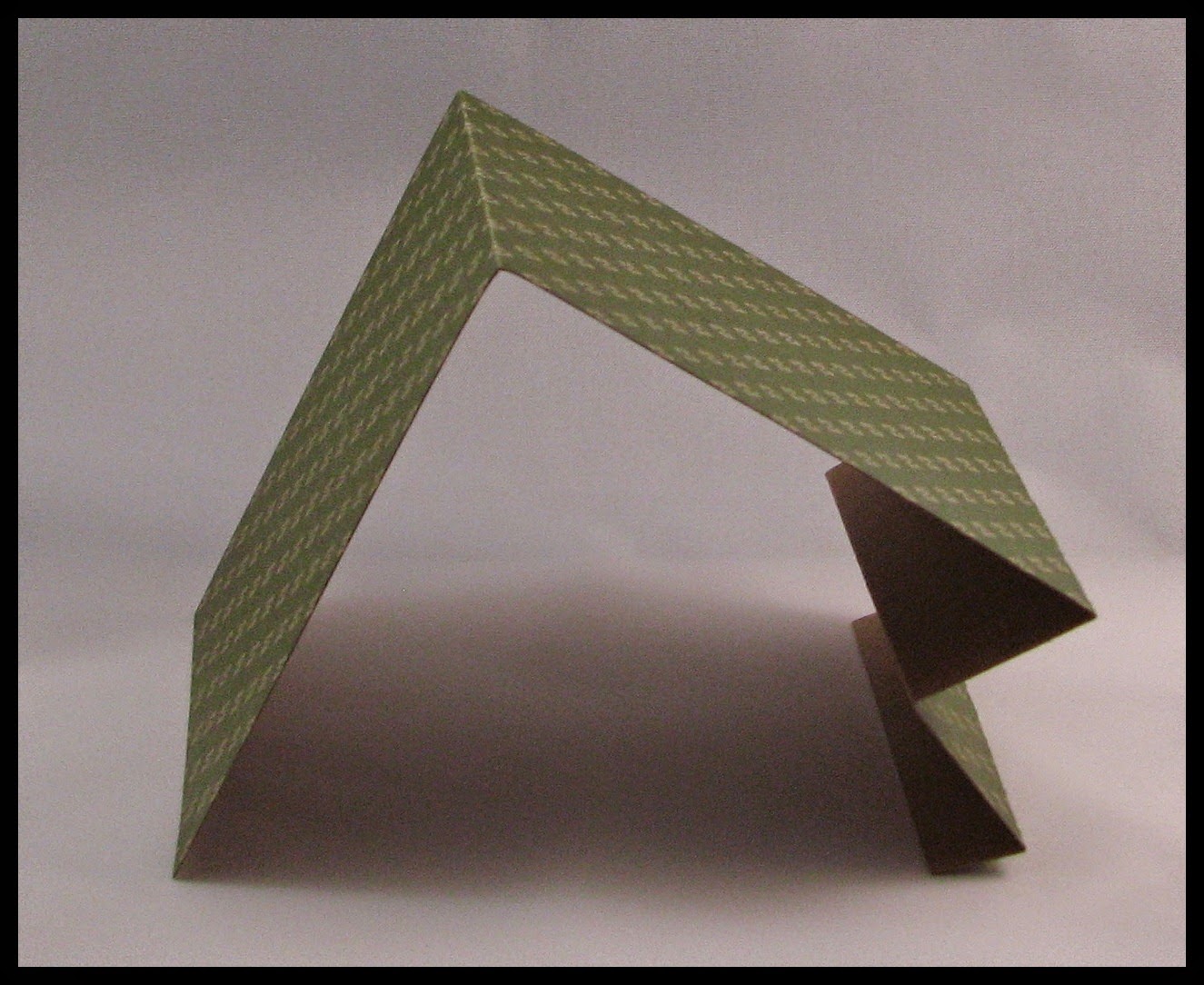 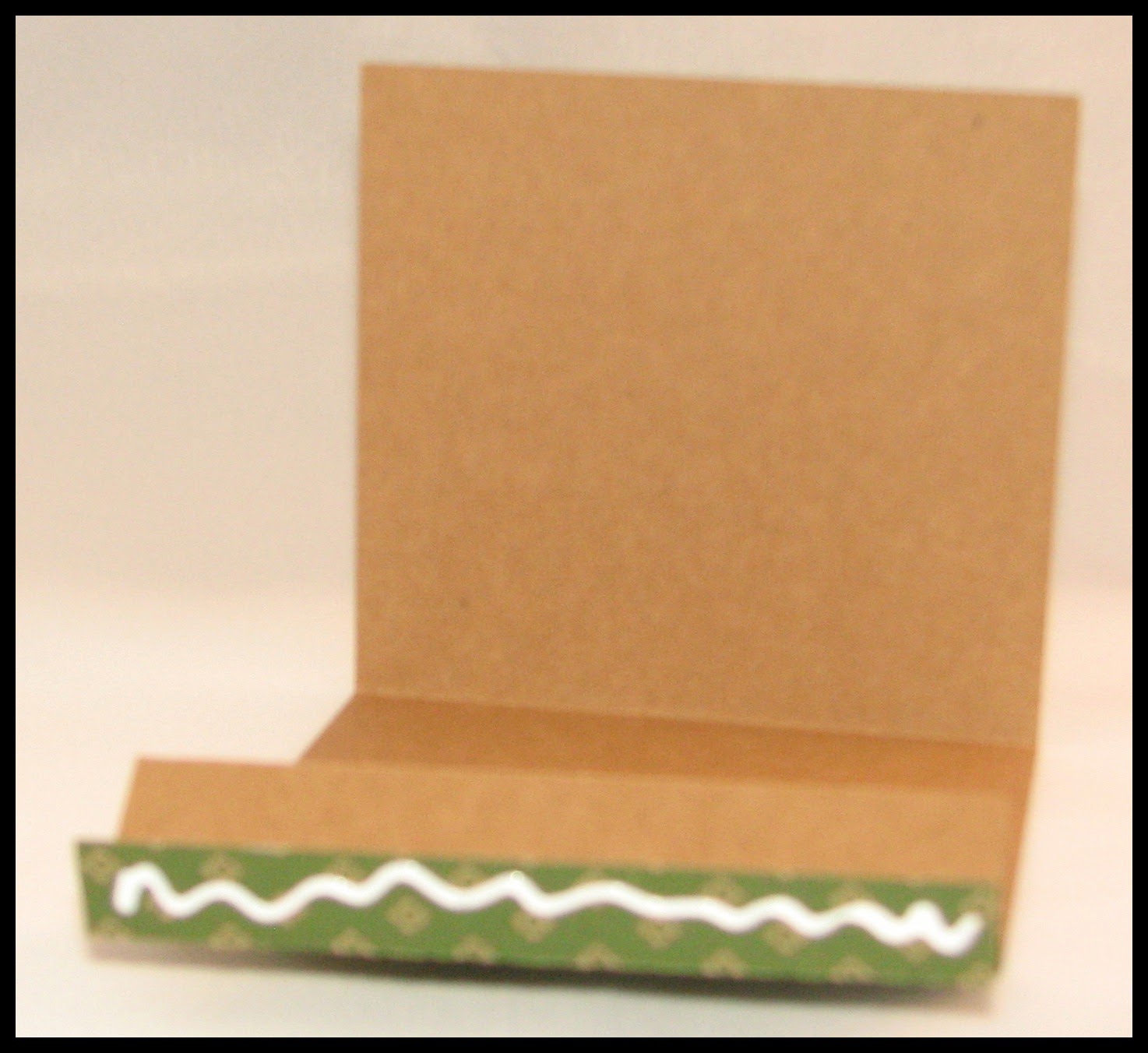 Fold the top of the long piece back to match up with the glue edge to create the stand. 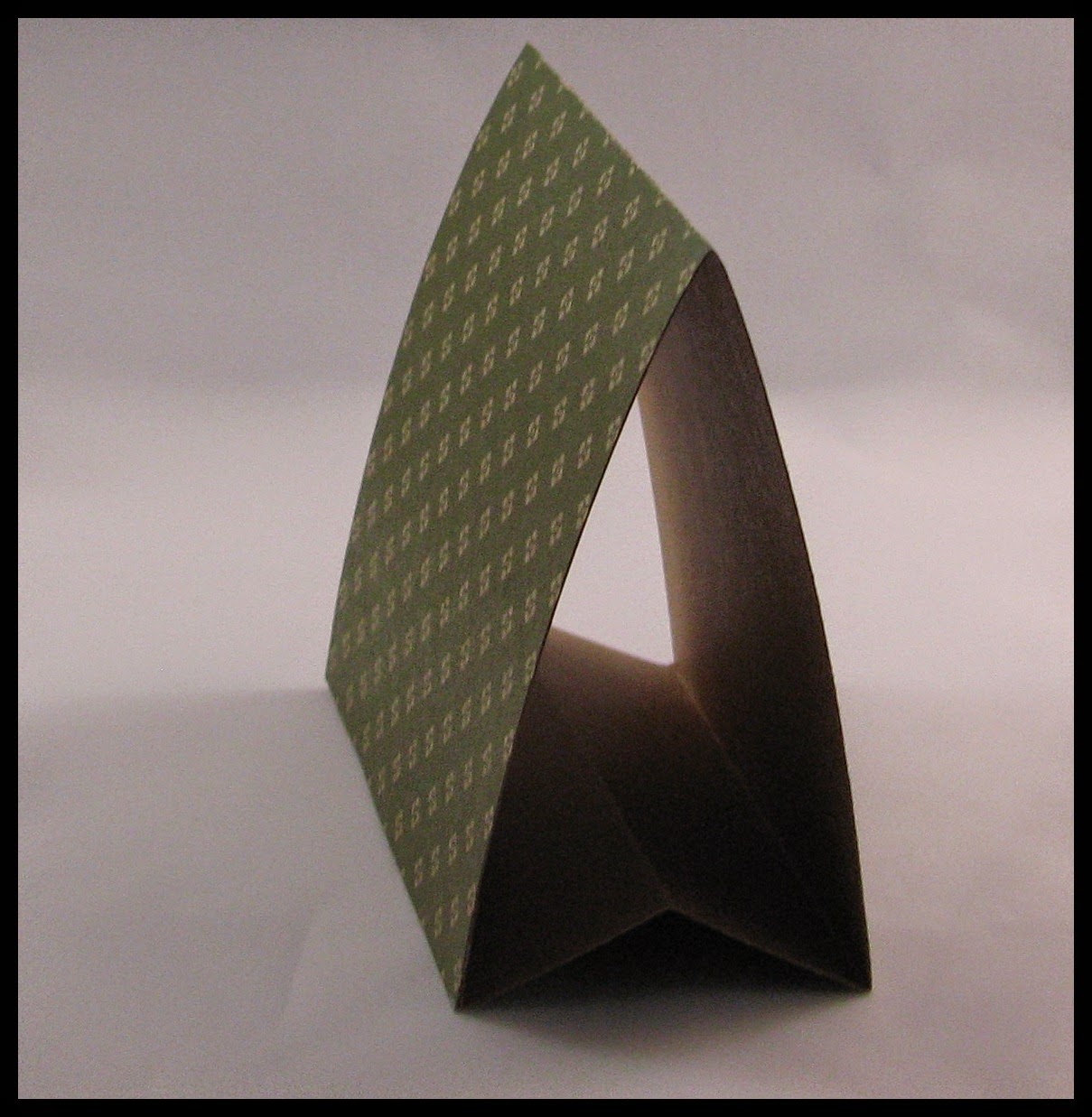 Fold the box along the score lines and bring the bottom up to the top. Don't glue it yet. This picture will show you what your box looks like if you use paper that has a different design on each side or if there is a different texture/color. That's where the mystery piece comes in! 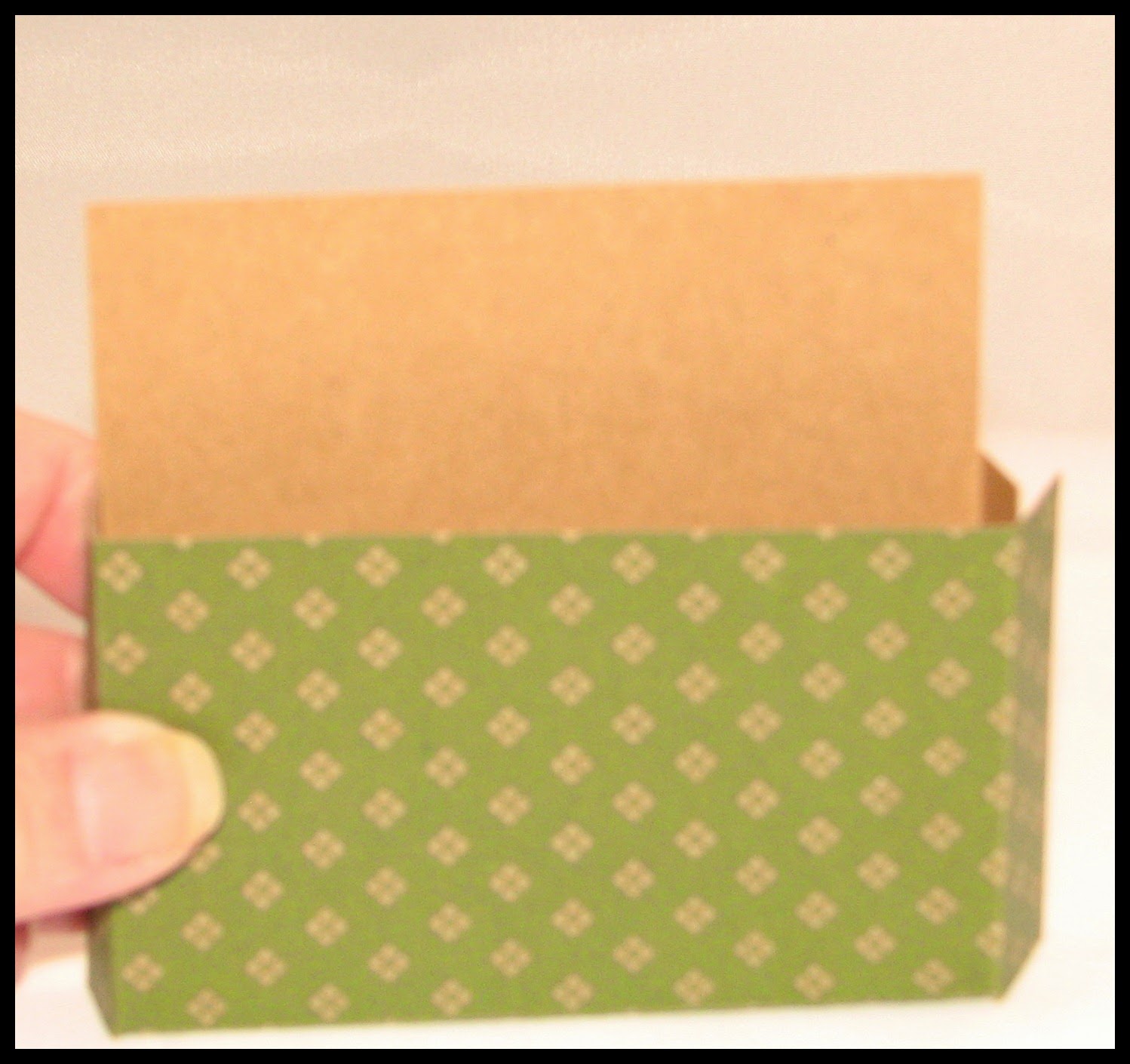 The mystery piece slides into the box to cover the "back" of the box so it looks pretty! If your paper is the same on both sides, you don't need this piece. Again, don't glue it yet! 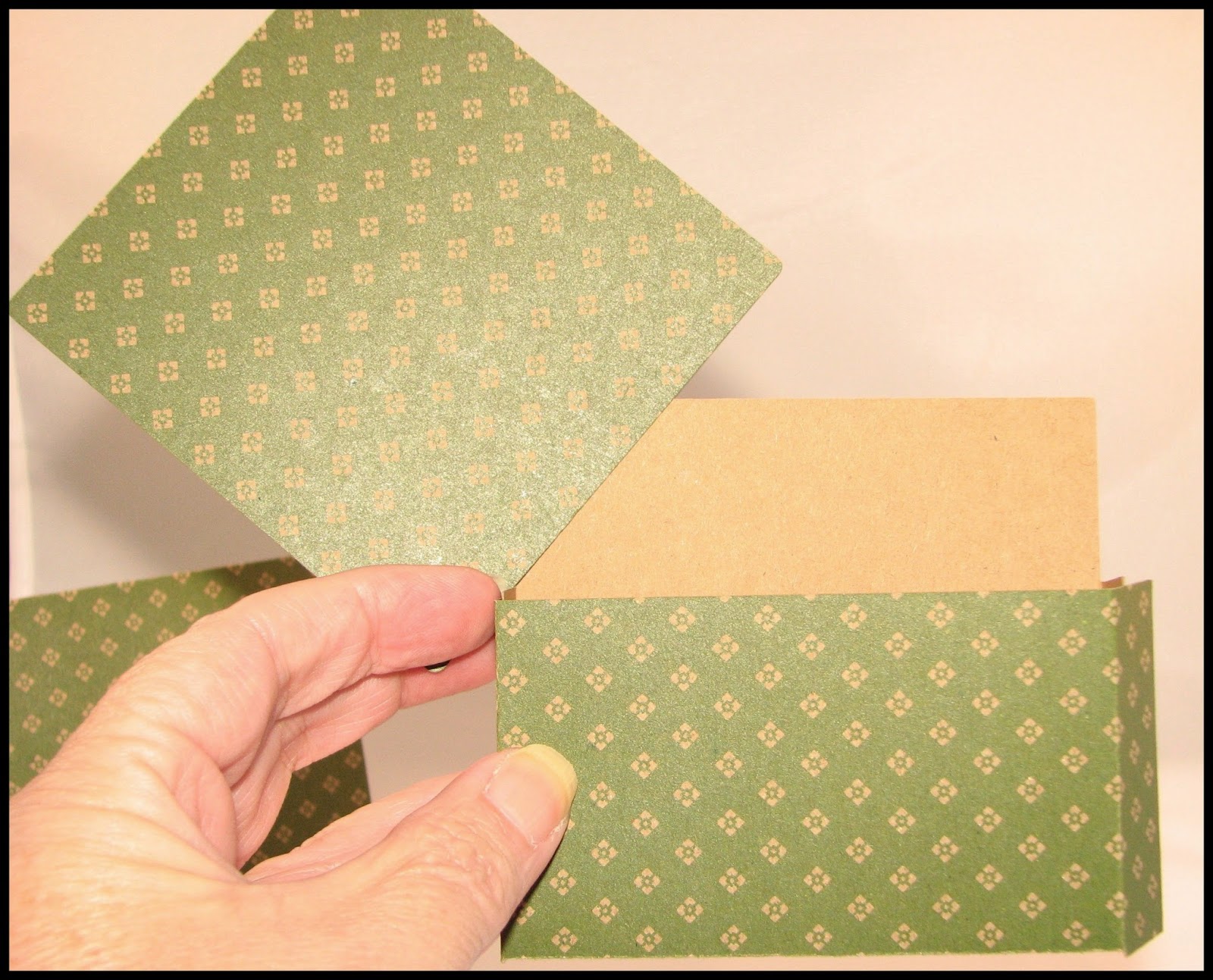 The small piece has 2 score lines in it. Fold along the score lines so it looks like this. 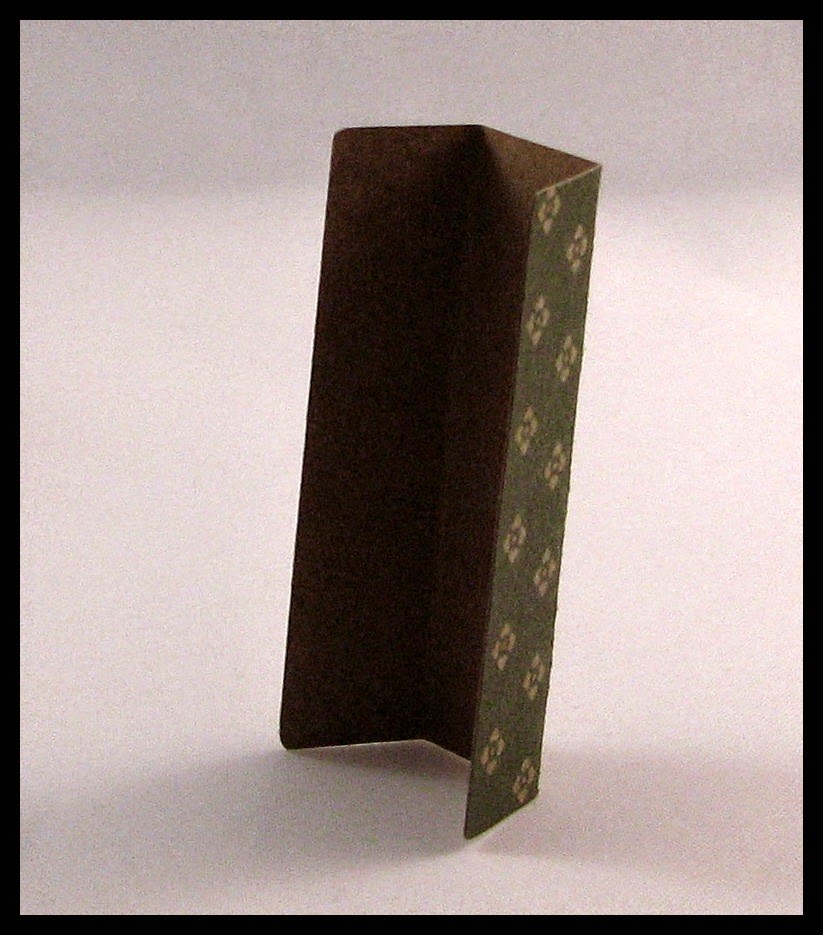 Decide which side you want the pen holder on. This photo shows the mystery piece glued to the back of the box, but notice the sides are not glued yet and the pen compartment insert going into the box on the left side. 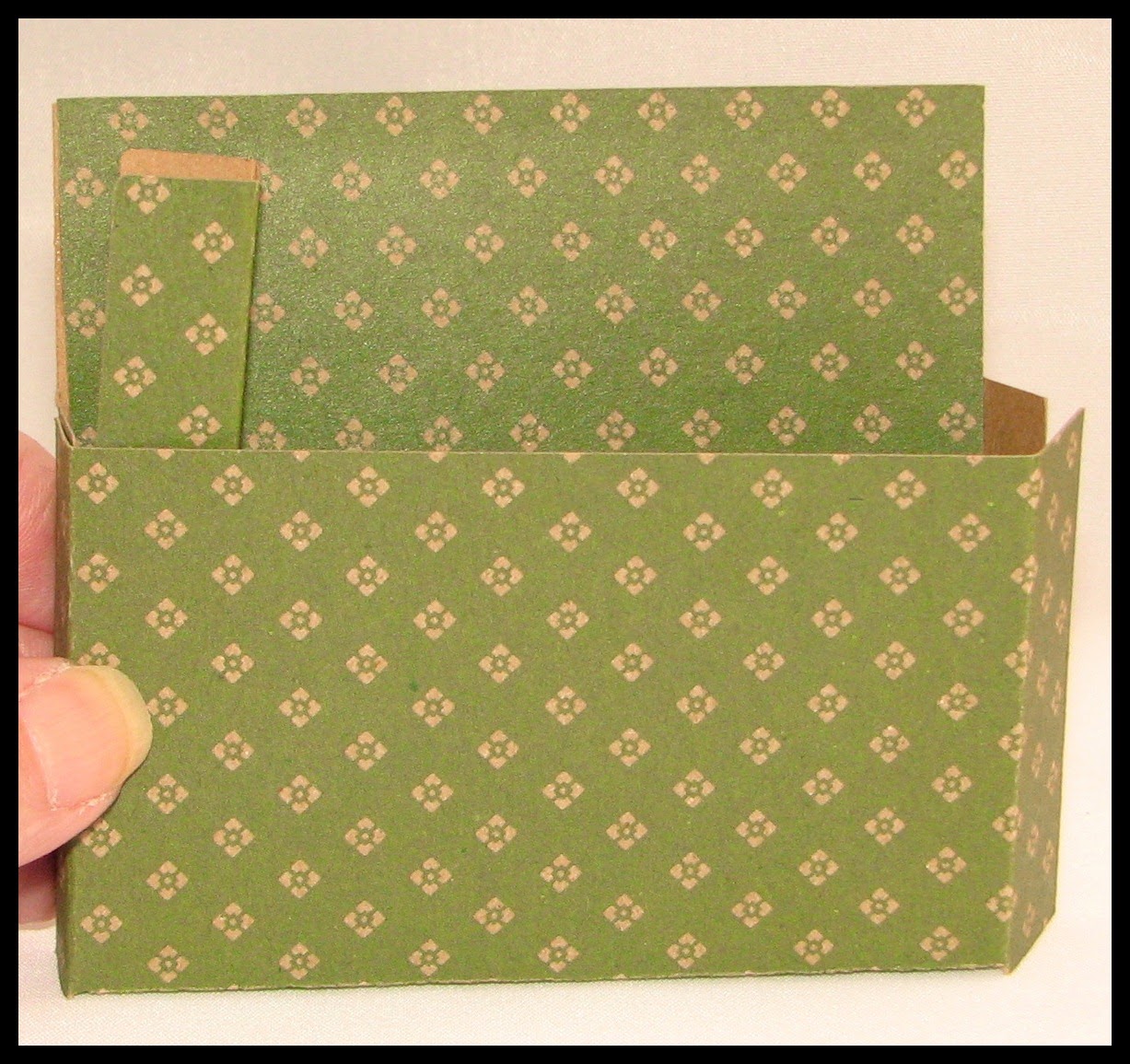 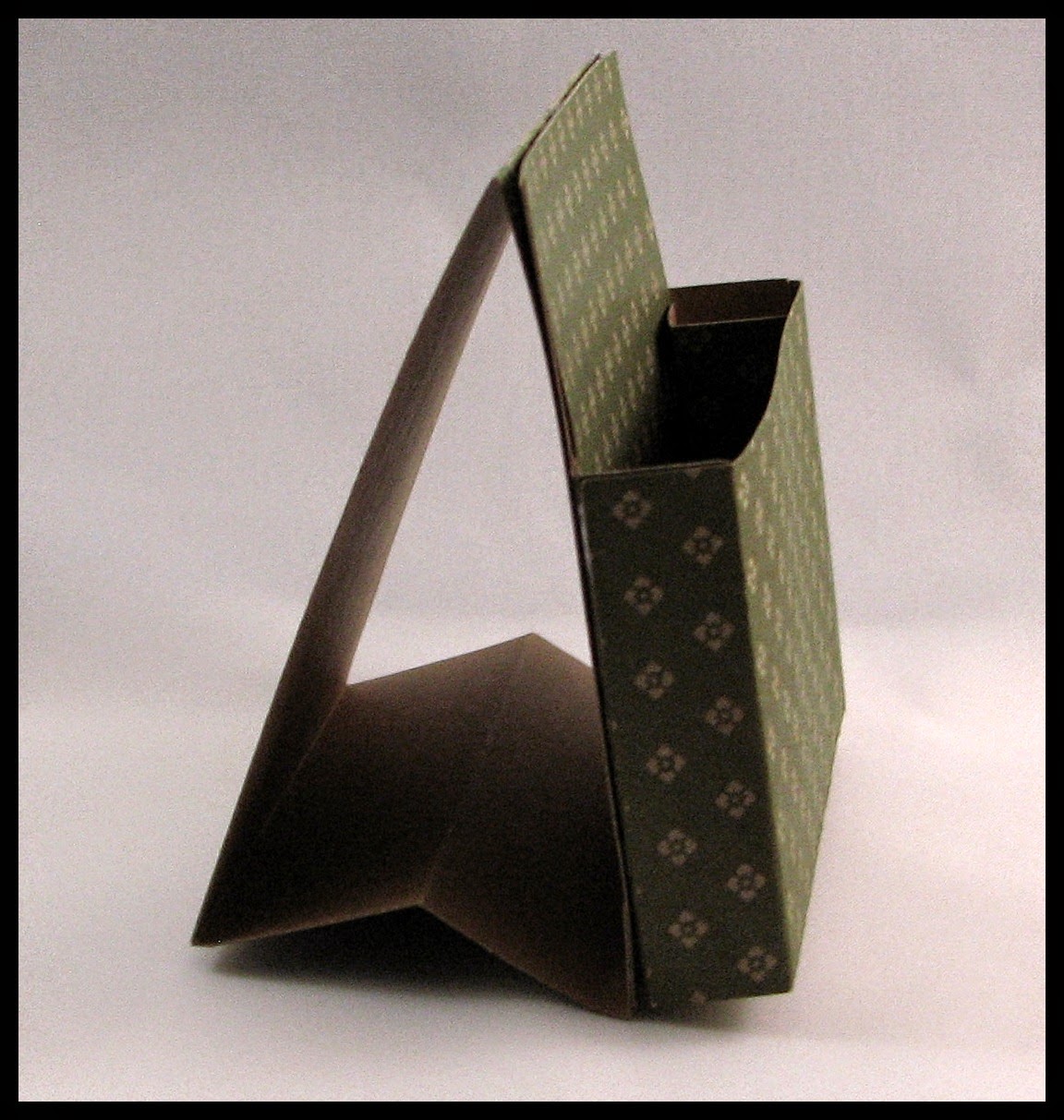 And, decorate any way you want! I got the chalkboard idea from one of the easel back post it note holders, without the pen, that Jeannie had posted in the FB group.

If you'd like the Design Space file, come join us in the Cricut Lovers Guide to Design Space Facebook group! Hope to see you there!
Posted by scrapalette at 11:53 PM 1 comments 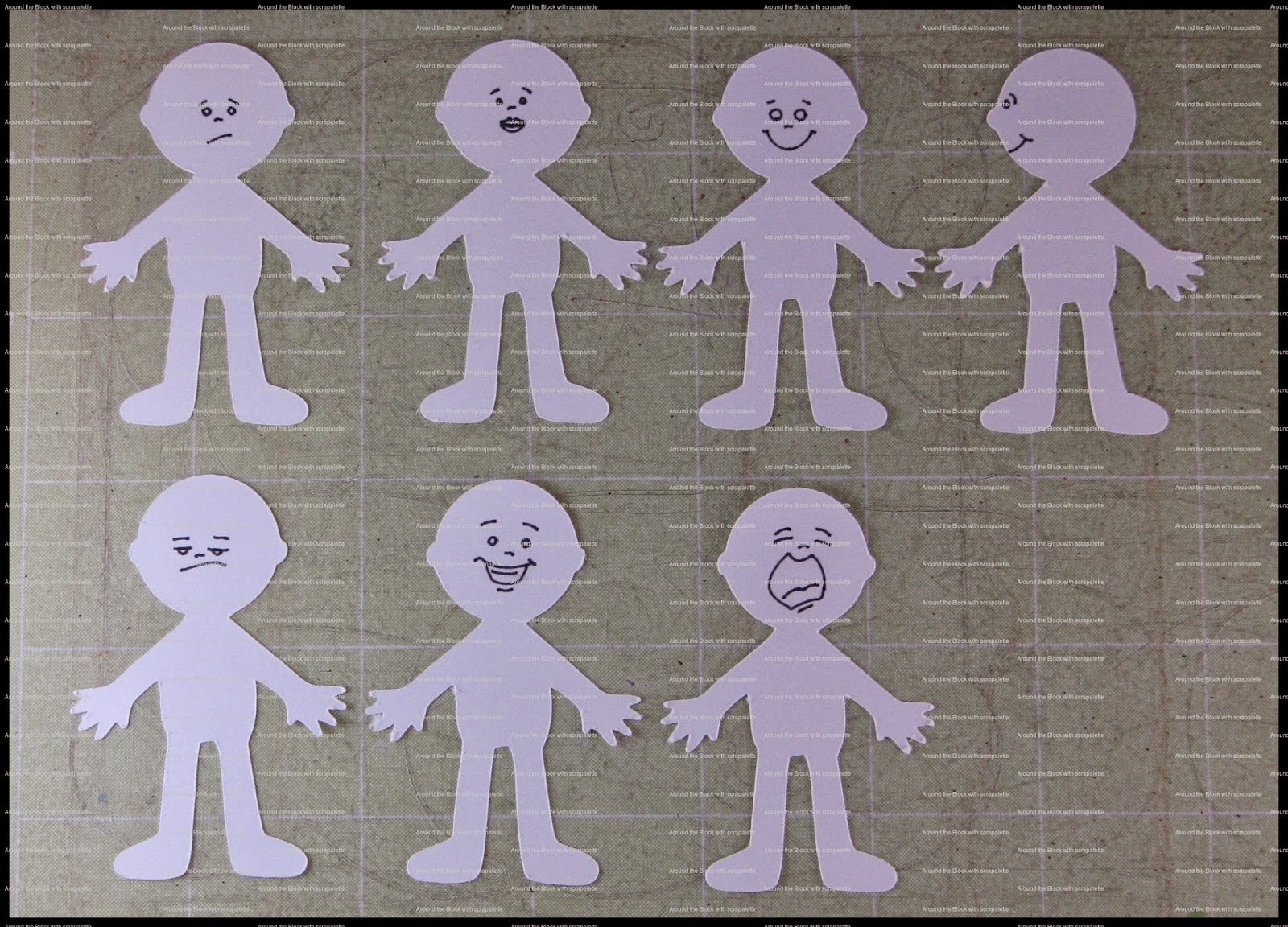 Did you know the Cricut Paper Doll Carts {Paper Doll Dress Up and Everyday Paper Dolls} have cute little facial expressions on them? Most people use just the blank face doll and then hand draw or stamp faces onto them because your Cricut could only cut the detail lines of the facial expressions. Once you drew over them, you didn't always get a "cute" doll. Until now! The Cricut Explore has a dual head to hold a pen for writing and drawing and one to hold the blade for cutting. And Design Space {the powerful software that runs the Explore} allows you to change lines from cut to write! This means, you can have the Explore draw those cute facial expression and then cut out the doll!

Here are a few of the dolls from the Paper Doll Dress Up cart. I'm working on the others and will also do the ones from Everyday Paper Dolls. I've put them in one Design Space file that you can get from my Facebook group. . .Cricut Lovers Guide to Design Space. Then all you have to do is select the one you want to use, set the size and use the pen of your choice. I used the Cricut fine tip Midnight pen for these examples.

When you are ready to cut the clothes and other accessories for your paper doll, set the size the same, ungroup the image and then use the eye in the Layers box to "hide" the body layer that loads onto the canvas with the accessories. Or, you could just delete the body.

Come join us on Facebook for this file and many others that are always shared. . . for free!
Posted by scrapalette at 11:20 PM 8 comments

Narelle has done it again for Free File Friday in our Facebook group . . . Cricut Lovers Guide to Design Space! It's a beautiful card and the cutting file for Design Space is shared, for free, with the members of our Facebook group. If you have an Explore, come join us and get this and other free files, tips, troubleshooting help and inspiration overload from thousands of Cricut Explore owners!
Posted by scrapalette at 12:30 AM 5 comments 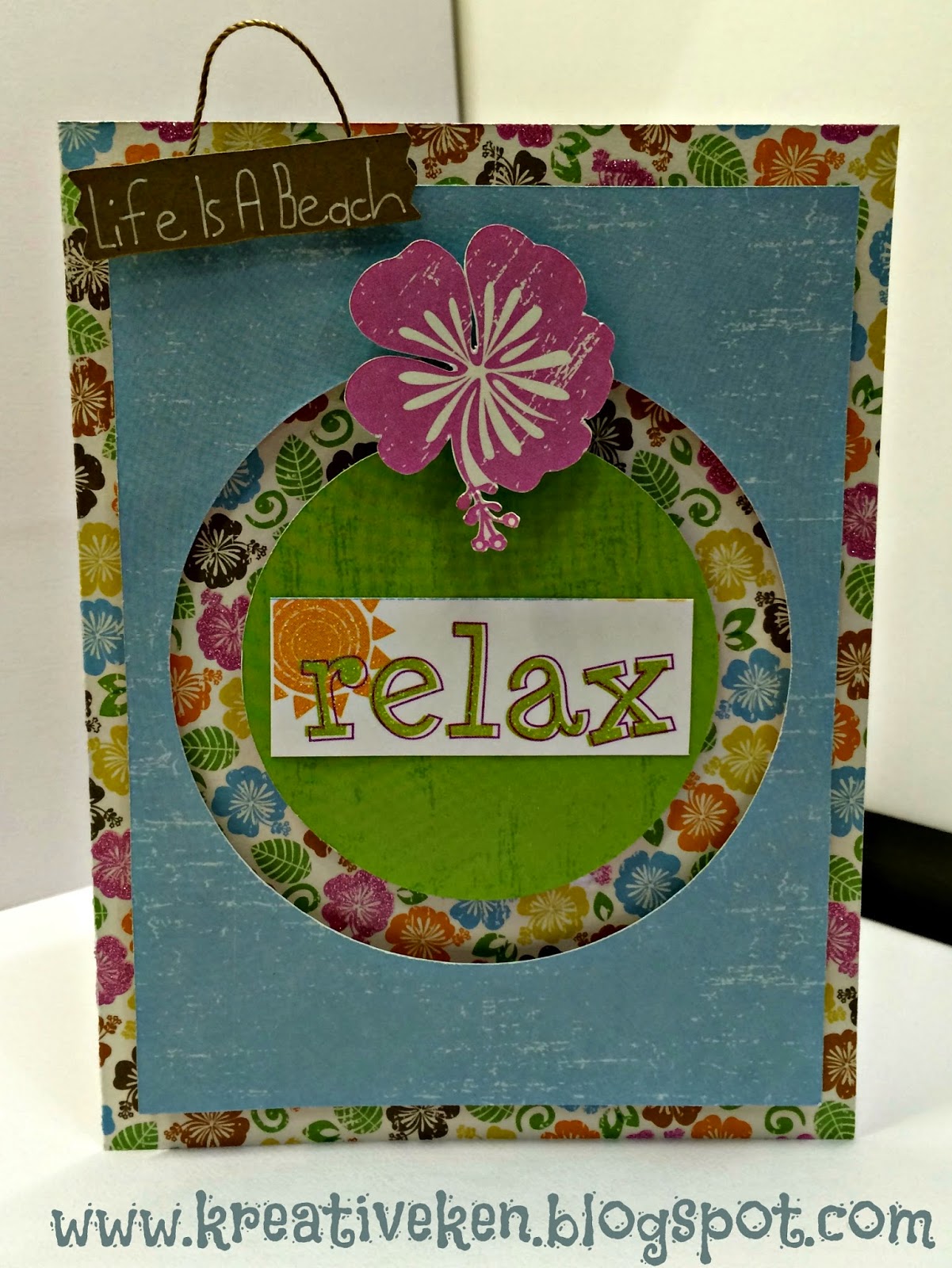 Look at this totally amazing Circle Spinner Card that Ken Hess from Ken's Kreations designed for the members of our Facebook group. . .Cricut Lovers Guide to Design Space! It is so clever the way the flower spins around the circle. Ken has a short video and tutorial on his blog HERE. But you have to be a member of our Facebook group to get the free file.

Be prepared to spend some time looking through the many projects and tutorials and comparison videos that Ken has made. Thanks so much Ken for being a Guest Designer for Free File Friday!
Posted by scrapalette at 12:30 AM 1 comments


Oh my! Just look at this adorable card Narelle made me for my birthday! And it's also a gift to all of the members of our Facebook group. . .Cricut Lovers Guide to Design Space because Narelle is sharing the file as today's Free File Friday! Come join us and get this file as well as many other files to use in Design Space with your Cricut Explore!
Posted by scrapalette at 12:30 AM 0 comments

When you turn it into an adorable Disney Mini Album! 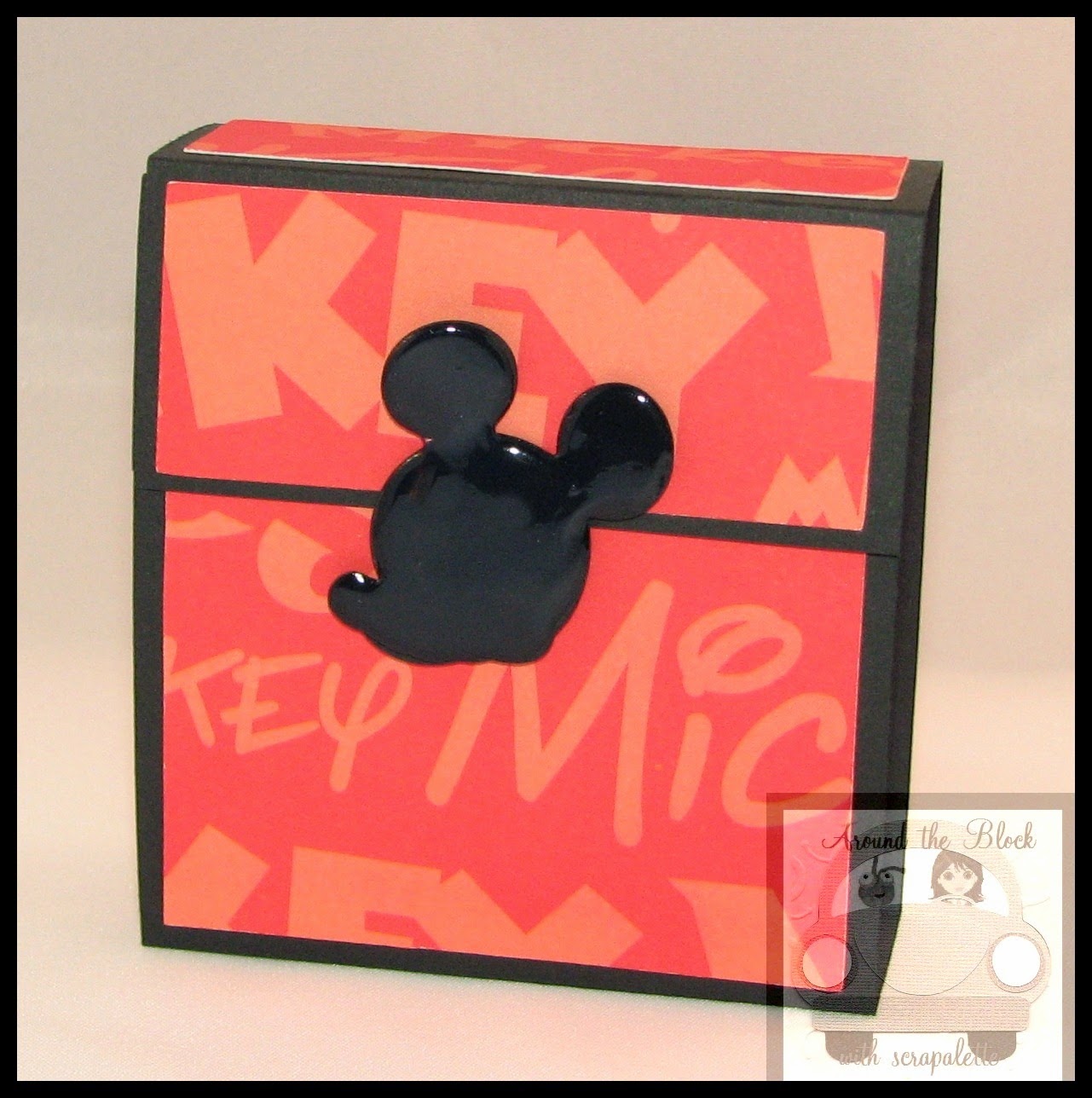 I used the Tea Bag Holder file that Narelle created for Design Space and added some envelopes and Mickey Head inserts and made a little mini album! I used images from the Mickey and Friends Cricut cart. The Mickey Head on the front is also the closure and I coated it with Dimensional Magic. 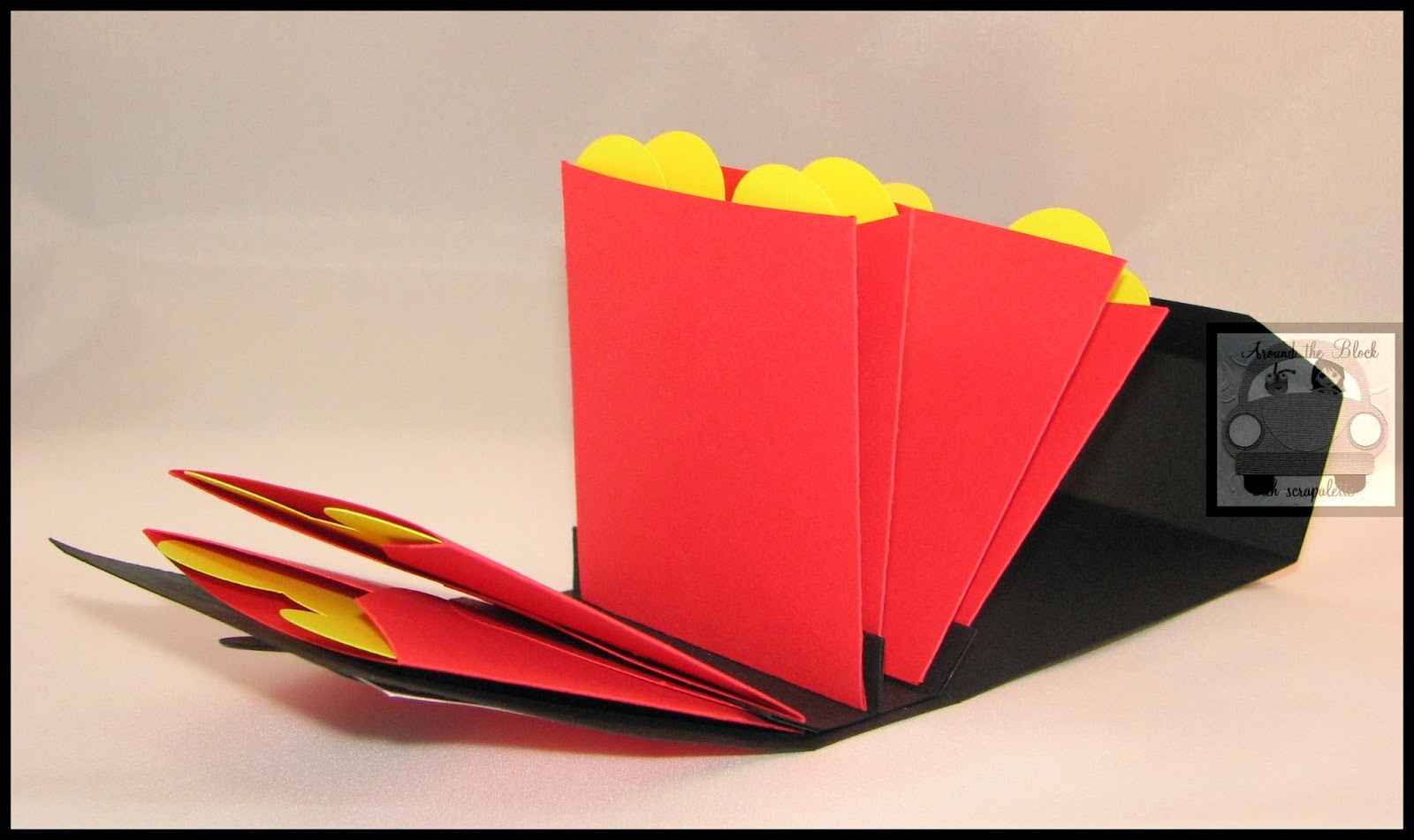 The inserts will hold photos and journaling from our Disney trip(s). I can't decide if I'll choose favorite photos from each trip or if I'm make a separate mini album  for each trip. Then I'll add some embellishments to the envelopes or maybe use that space for photos. 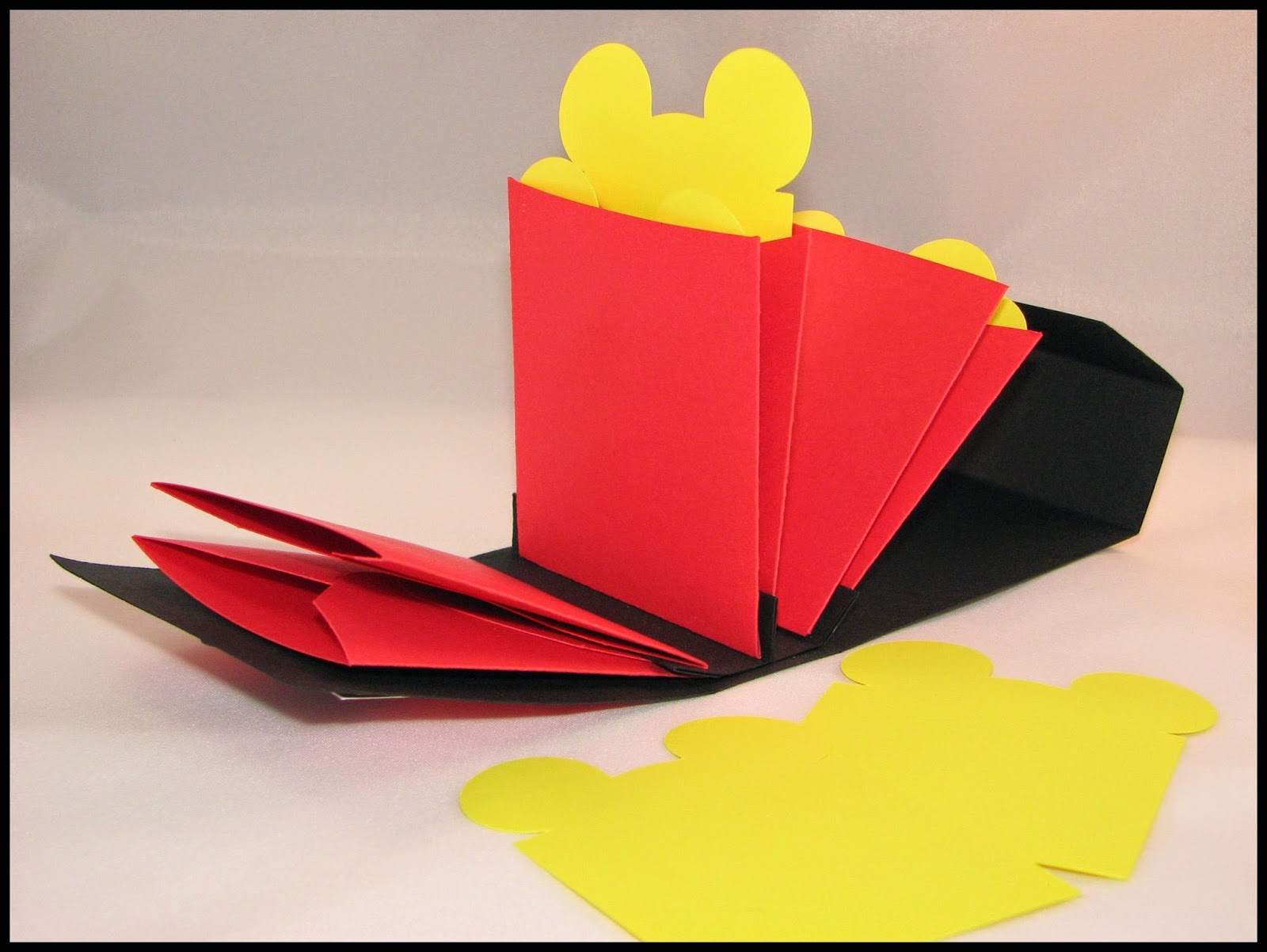 Don't forget you can get Narelle's file for free from our Facebook group. . .Cricut Lovers Guide to Design Space. There's always a free file on Friday and lots of other free files throughout the week! If you have a Cricut Explore, come join us!

Posted by scrapalette at 12:30 AM 0 comments

In our Facebook group. . .Cricut Lovers Guide to Design Space. . .Narelle and I have a free Design Space file that we share with our group members every Friday! The file shared this week is this cute little tea bag holder that Narelle designed. She even used all "free" images from Design Space so anyone with an Explore can cut this file. How cool is that? Once you open the top, there are 3 cute little envelopes inside that hold the tea bags. Come join our group to get this and other Design Space files that we share, for free, with our members!
Posted by scrapalette at 12:30 AM 0 comments

Grab my button for your blog 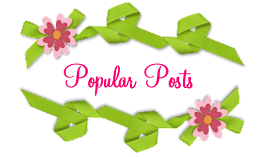